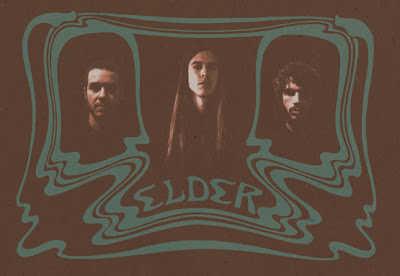 Posted by justin at 1:43 PM No comments: 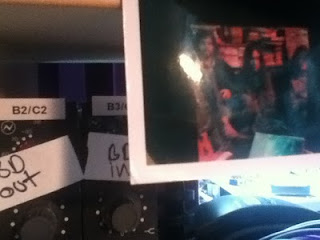 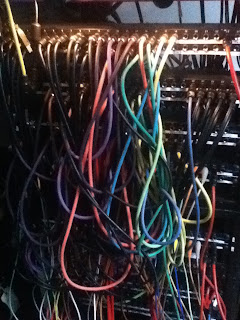 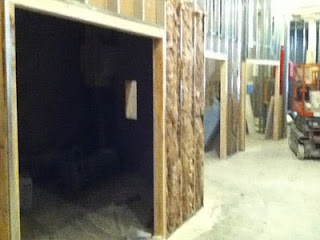 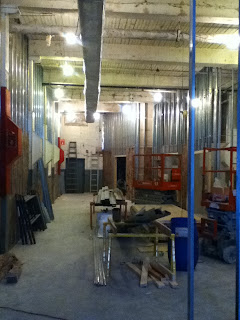 When Bank Row Recording closed, I quickly began my search for a new home. I finally got in touch with Mark Miller (Slaughterhouse Recording Studio) only to find out that he and I were in a similar situation. We decided to join forces and build an incredible new recording studio/music complex in Easthampton, MA. There are two sections to our complex: the recording studios and the practice spaces.

Recording studios: Mark and I realized very quickly that we needed our own control rooms. We have unique collections of equipment and use different techniques to get the results we want. We've put extra thought and care into the soundproofing of our studio to insure that sound transmission will not be an issue. The studios will encompass approximately 3,000 square feet and include a lounge, flex room, storage, two control rooms, many iso rooms, a drum room, and an enormous live room.

Practice spaces: Mark and I both saw the need for a music rehearsal complex in the Pioneer Valley so we decided to use some of the space available to build 10 spaces. Each space will be about 20'x17' and will be walled with quietrok to add a bit of soundproofing. These spaces will be on the ground floor, down the hall from the recording studios. The access will be 24 hours, 7 days a week and will include key-card entry into the main complex and heavy duty locks/doors to each individual room. The spaces are centrally located off the bike path in Easthampton and will be safe/secure. We've managed to drum up quite an interest in these spaces already, and only have a few left. If you're interested, please reach out.

We're hoping to move in early October and start recording half way through the month! The construction of the practice spaces is on the heels of the studios. Stay tuned for updates.

Here are some pictures of our progress in the recording studios:

Bunny's A Swine test pressing is in!

Bunny's A Swine is a band from Northampton, MA. They are Candace/gtr vocals, Emerson/gtr vocals, and Dustin/drums vocals. We met via the Happy Valley Showdown two years ago and as winners, they earned a free day recording with me at Bank Row Recording (RIP). We bonded, had fun, and made Literal Breakfast - their most-excellent EP! They're one of my favorite bands around and I'm very excited for their new record.

Today I was able to spin the test pressing of their forthcoming full length, recorded and mixed by yours truly. It was a pleasure to work on, and hearing it back on wax was quite a reward!

Get psyched on this one! 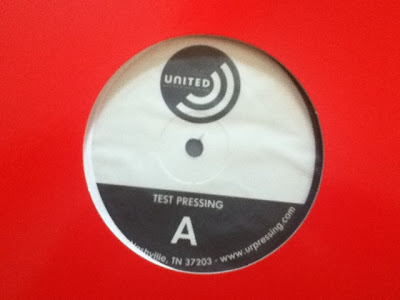 Posted by justin at 7:53 AM No comments:

Mixing with The Snakes!

NYC's Snakes came up to Amherst to record at Bisquiteen back in May and I spent the last two days mixing some of these recordings.

The band couldn't attend so I mixed ITB (in the box). We got pretty gnarley sounds at Bisq., plus we had a fairly low track count. These factors definitely made ITB quite alright! 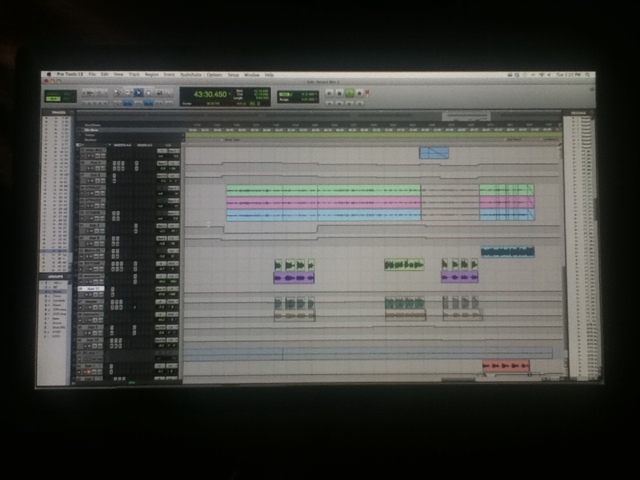 Posted by justin at 3:32 PM No comments:

Hello and welcome to my blog. I plan to use this space as a way to keep you readers informed of some of the more interesting (hopefully) parts of my day-to-day life as a recording engineer, musician, and lover of music. I've never "blogged" before so bear with me as this process evolves. I also plan on keeping this page updated with construction progress of the new recording studio that Mark Miller and I are opening together this fall. Dig it.. if you will.


On Friday 9/9/11, the wonderful Kim Gordon and I had a session. She came armed with a small mono tape recorder, loaded with a cassette containing about 15 minutes of solo vocals and 20 minutes of live basement jams (John Moloney, Bill Nace, Kim Gordon). The goal of the session was to choose the coolest jams and to give the recording a stereo image. We tried a few different things but nothing was giving the depth that we were looking for so, of course, we decided to try the Memory Man. No surprise, there. It sounded just right. 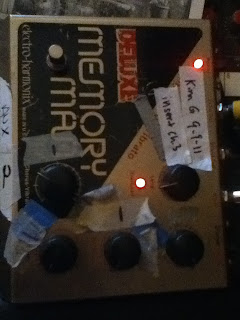 Tonight, I ran into Bill Nace over at Feeding Tube Records. He handed me a copy of "Fever", a compilation put together by Dennis Tyfus. It's a collection of artists covering "Fever." This past spring Bill, Kim, and I mixed their contribution to this record. Their band is called BODY/HEAD and are the first track on the record. Order yer copy here. 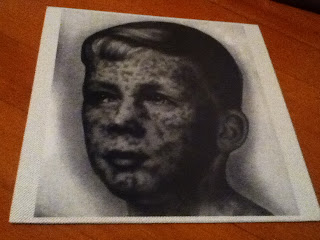 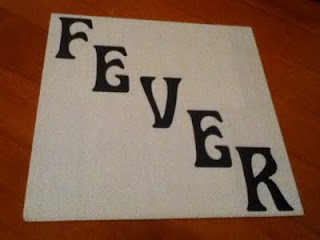 In case you're not familiar with Feeding Tube Records, it's a fantastic record store/label located on King Street in Northampton, MA. They are a large part of the local music community as well as a client of mine. They are planning on having these sweet T's available, too! 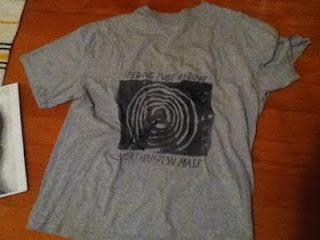 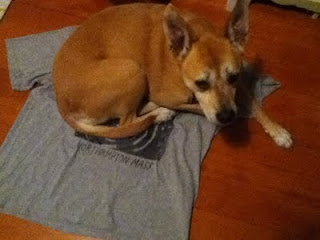